On February 7, 2020, the FCC released a draft Public Notice setting forth application and bidding procedures for Auction 105, which will auction Citizens Broadband Radio Services (CBRS) licenses in the 3550-3650 MHz band (3.5 GHz band).  The Commission will vote on the draft Public Notice at its February 28, 2020 meeting and Auction 105 is scheduled to commence on June 25, 2020.  The auction will be the Commission’s first auction of mid-band spectrum to support the deployment of 5G, the Internet of Things, and other advanced spectrum-based services.

The release of the Public Notice represents one of the final Commission actions needed to make a critical swath of mid-band spectrum available for 5G.  The Commission previously established licensing and operating rules for the 3.5 GHz band, and determined that up to seven Priority Access Licenses (PALs) in each of the 3,233 U.S. counties will be licensed through competitive bidding.  Under the draft Public Notice, the window for filing Short-Form Auction Applications would begin on March 26 and end on April 9.  Applicants would need to select all of the county-based license areas on which they may want to bid, and submit the necessary upfront payments (based on $0.01 per MHz-POP, with a minimum of $500 per county) by May 21, 2020.

The FCC would use an ascending clock auction design, similar to what was used in Auction 102 (24 GHz) and Auction 103 (Upper 37 GHz, 39 GHz, and 47 GHz), in which bidders would indicate their demands for generic license blocks in specific counties.  The bidding system would limit bidders to no more than four blocks in any given county at any point in the auction.  Unlike Auctions 102 and 103 where specific license assignments were made through an assignment bidding round, an automated Spectrum Access System (SAS) will make the specific channel assignments for a particular licensee on a dynamic basis in order to protect incumbent users in the band from harmful interference.

Auction 105 contemplates assigning a total of 22,631 PALs nationwide—far more license blocks that any other FCC Auction has previously included.   By comparison, Auction 103 offered 14,144 blocks across 34 channels in 416 Partial Economic Areas (PEAs).  The draft Public Notice would make bidding credits available to small businesses (capped at $25 million) and rural service providers (capped at $10 million).  Parties interested in providing feedback to the Commission on the draft Public Notice likely have about two weeks to do so before the FCC’s general prohibition on presentations on matters listed on the Sunshine Agenda, which is typically released a week prior to the Commission’s meeting, kicks in.

Please contact Wiley’s team of experts if you would like to better understand the draft auction procedures, the CBRS service and licensing rules, or if you would like more information on participating in Auction 105. 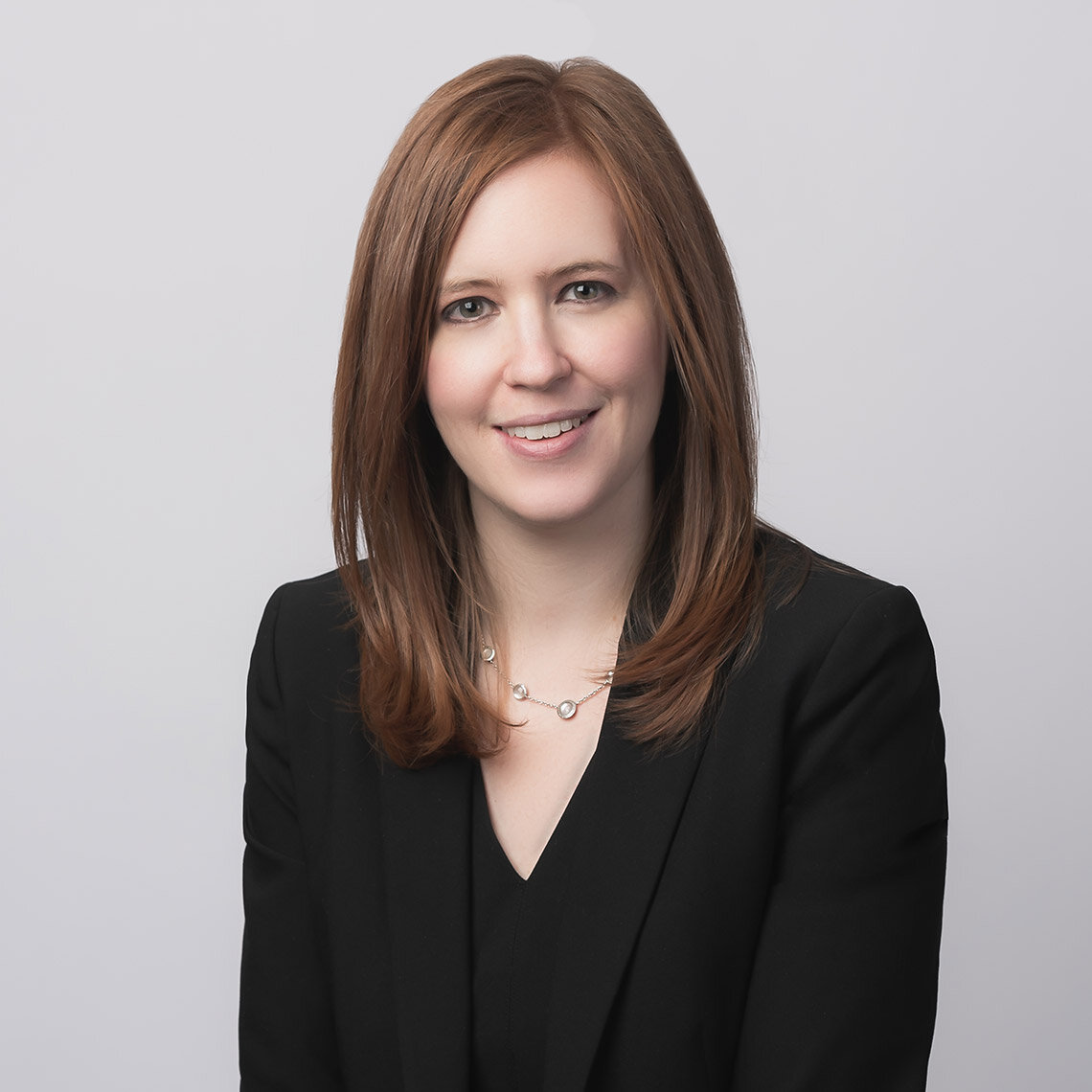